Did you know that the Mala Rijeka Viaduct on the Bar-Belgrade route is the highest railway bridge in Europe and the second highest in the world? Or that Montenegro’s railway used to be the most expensive infrastructure project in the former Yugoslavia? However, transport infrastructure in Montenegro has suffered extensively from lack of maintenance. It has been transforming and developing over the past years with the aim of harmonising with EU regulations and standards.

The European Union supports Montenegro in upgrading its transport infrastructure. Since 2007, the EU has assisted transport connectivity development in Montenegro with more than €177.25 million. Through different projects, the EU has helped the upgrading of rail infrastructure, modernisation of Montenegrin roads and the maritime transport system, as well as the construction of new wastewater treatment plants. It has also provided support in capacity building and alignment of Montenegro’s legislation with EU laws and standards in the transport sector.

All of this leads to sustainable connectivity, which enables economic growth and job creation. That is why the EU remains committed not just to improving transport connectivity within its own borders, but also beyond. Helping the people of Montenegro and the Western Balkans to be more connected remains a top priority for the EU. 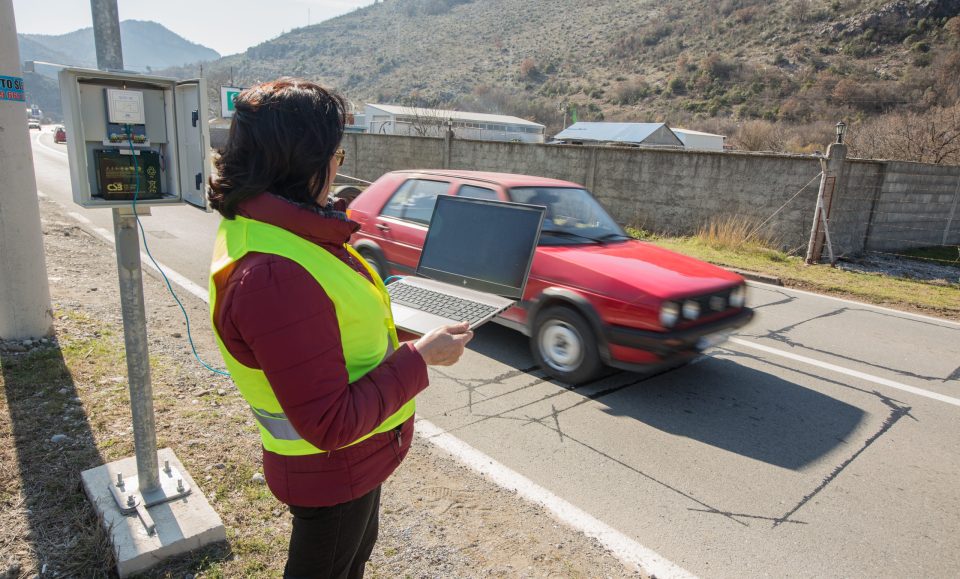 Development of a road network database in Montenegro

A road database is an extremely important tool for the management, planning and development of the road network, as well as for the improvement of road safety.

Wastewater treatment represents an important element in water pollution control. It helps produce clean reusable water and reduce the amount of waste that is usually released into the environment. 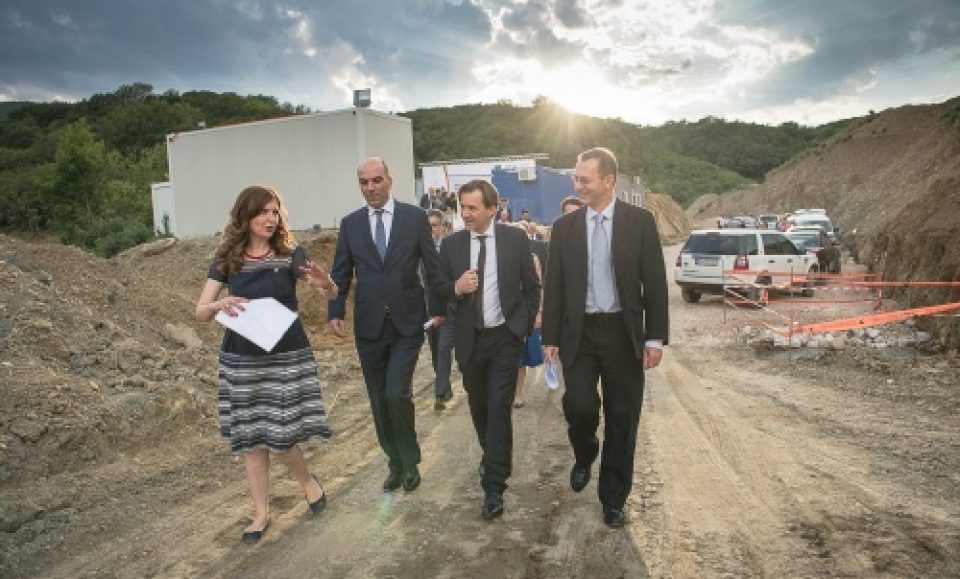 Connectivity is a prerequisite for regional economic cooperation and integration, as well as a cornerstone of good neighbourly relations. It is therefore important to improve regional transport and energy infrastructure in the Western Balkans. 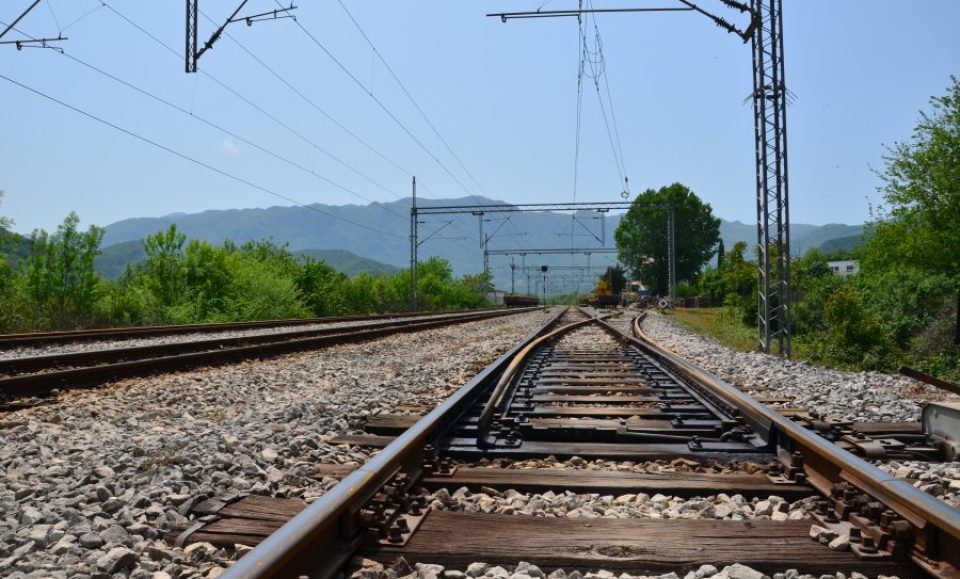 Transport is a cornerstone of European integration. For this reason, it is very important for candidate countries to develop safe, sustainable and connected transport policies and infrastructure. 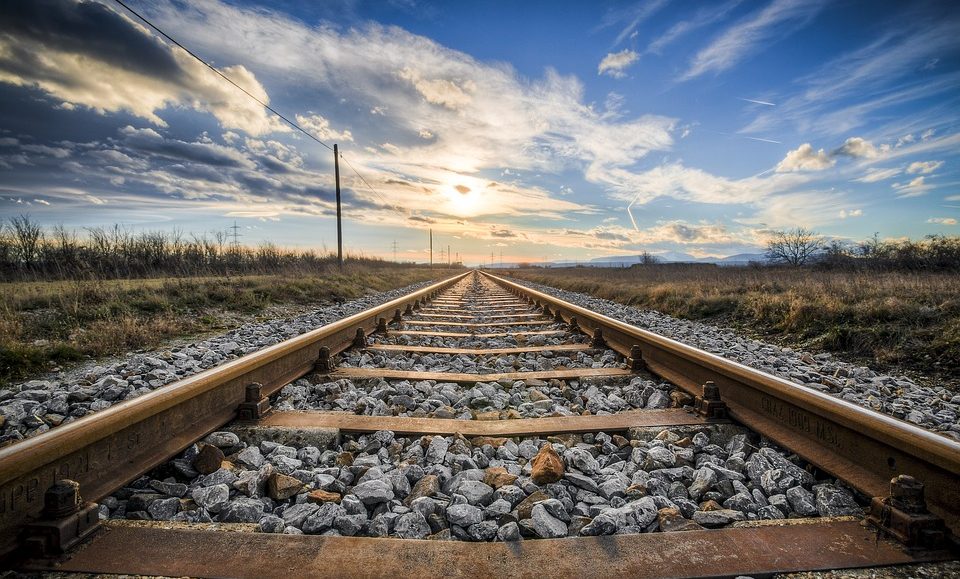 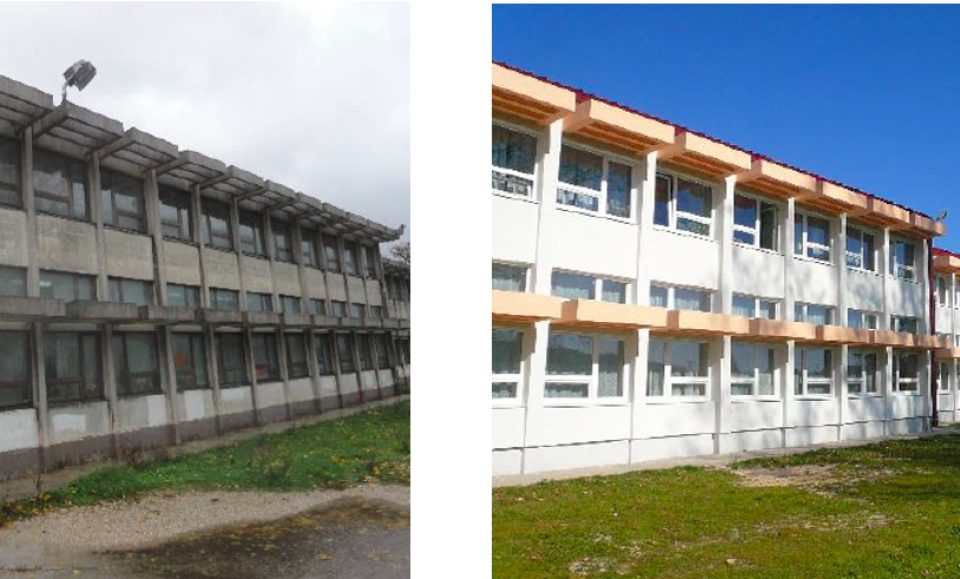 Introduction of Nearly Zero Energy Buildings in the Western Balkans

Achieving zero energy is an ambitious but attainable goal. One of the ways to achieve it is to encourage the construction of zero-energy buildings. 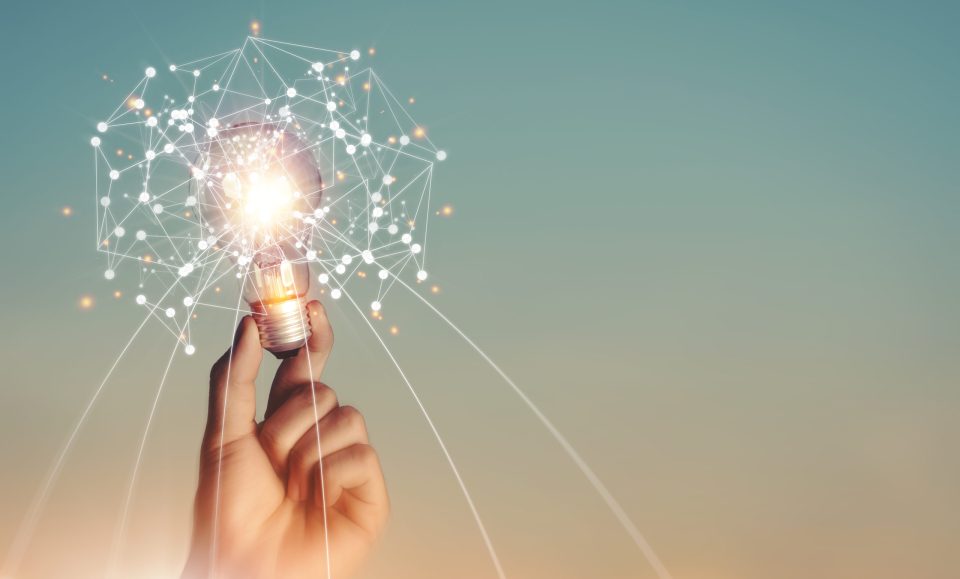 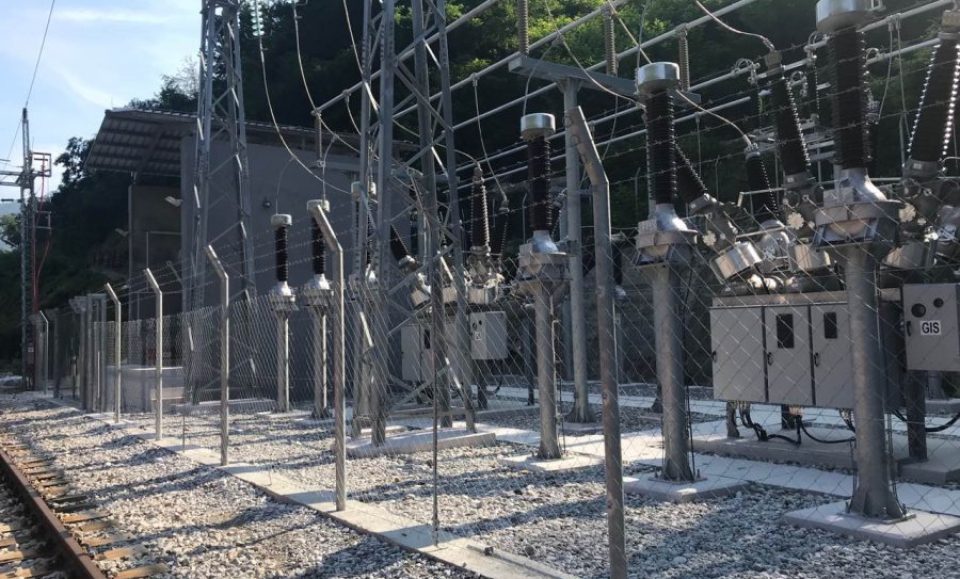 Infrastructure improvement and maintenance remains one of the most important prerequisites for economic development and better quality of citizen’s lives. In other words, developing an efficient transportation system is necessary for ensuring both economic and social prosperity in any country, including Montenegro.
Back to EU projects